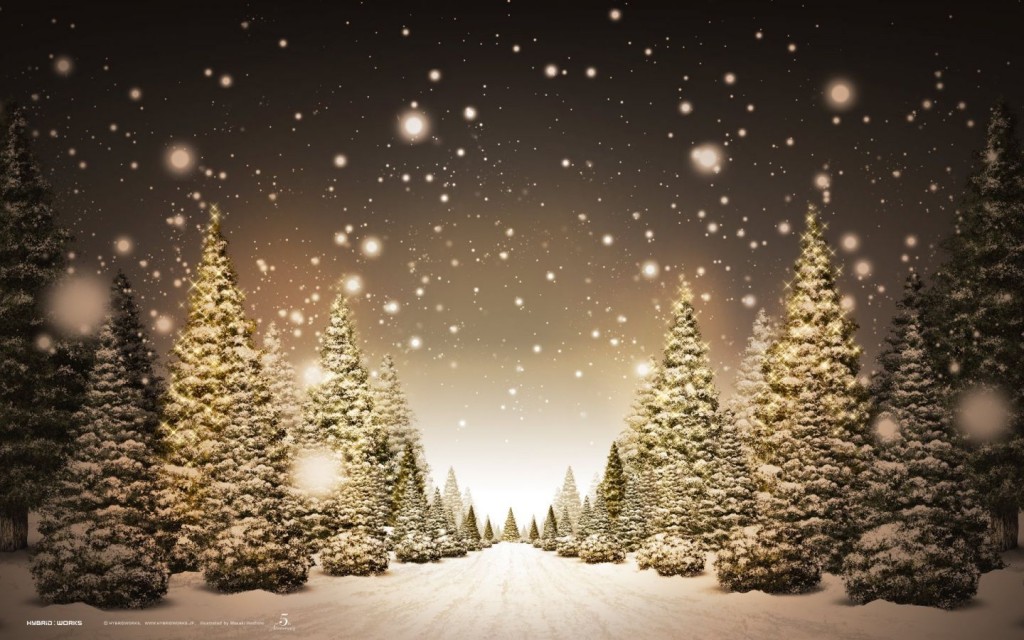 Last Friday the leader of the Labour Party (Millipede Jr for those who might have forgotten) stood up in Tooting to give a speech on immigration.

As part of this verbal diarrhea he said that:

…he promised the party would in future help immigrants learn English. It will also consider barring immigrants from some public sector jobs unless they can speak the language properly.

And later he clarified his point via the BBC:

“What I’m talking about today is also the issue of integration, which is when people are here, how do you ensure that they are part of British society?

Whilst I suspect that barring those with a poor of standard of English from jobs is probably against some piece legislation (EU perhaps and not applicable to non-EU passport holders? Someone will no doubt correct me!) I actually agree with the general point that he is trying to make about wanting immigrants to be able to speak the language.

Without checking with various colleagues who have taken up citizenship over the last few years, I seem to recall that part of the process was an English test. IIRC the Australian cricketer Stewart Law, when asked at the time of his taking up British citizenship how his English was, said something along the lines of ‘You are kidding, right?’ (I’m undoubtably paraphrasing that!)

No such requirement is necessary for those who don’t plan to take up this option but Millipede suggesting (quelle surprise!) throwing more stolen money at the problem by giving immigrants langauge classes.

And that is where he and I part company.

As a fan of open borders (boo hiss etc)* I have no problems with people moving wherever they may wish to. However learning the lingo should be the responsibility of the immigrant and paid for out of their own pocket. The State can assist in this process by not publishing government paperwork in anything other the English (also Welsh, Gaelic etc in the appropriate areas) meaning that if you want to interact with the bureaucracy – a sadly inevitable part of life – then you either have to be competent in the local language, ask a friend who is (at least) bi-lingual or hire an interpreter. Seeing as how the latter is likely to be a costly option long-term and friends are likely to start thinking ‘learn the bloody langauge, will you?’ after a while being able to communicate will become necessary.

A solution which saves trees, cuts down on government expenditure and ensures people have to be motivated? Sounds like a good one to me.

* I would however scrap national benefits in favour of a return to something like Friendly Societies,
Tags: Ed Milliband, immigration
Category: Politics, UK  |  7 Comments

Three weeks ago I found myself taking a long weekend in south-west Scotland after having been invited by a friend who was heading up that way to do a bit of deer stalking. Whilst I had no interest in joining the stalk I needed a break and thought I’d get some sightseeing in whilst he was out traipsing around the countryside – albeit at the time I didn’t know what there might be to see or do in the area.

Click on the picture below to find out what there was. So Starbucks has, as we now know, given into the pack of rabid dogs which have been assailing it by agreeing to review its tax position in the UK.

Whilst personally I’d like to hope that the result of the review will be them paying even less money to the UK Treasury, I doubt this wish will come true. Nor, I guess, will my second choice of the company sending a cheque for a single penny to UK Uncut and telling them to spend it wisely.

The hypocrites at The Guardian reported on Monday that in order to finance this change of heart Starbucks have begun withdrawing employee benefits. Predictably this lesson in practical economics hasn’t gone down too well with the idiots below the line. It’s almost as if they expected Starbucks to use the magic money tree to have obtain this extra dough without any of the laws of economics being broken…

If I were a shareholder* I would at this point be fairly livid. No, not over the changes to employee benefits, but at the thought that a company I part own is giving more of it to the wastrels in government to piss up the wall in pointless ventures, be they foreign or domestic.

I hope that the shareholders of Starbucks request answers as to why the policy has been changed and ask to see what the, if any, financial rationale for this decision was. If no decent answers are forthcoming then I suggest that they should demand that the heads of those responsible be delivered to them on platters as they don’t seem to be aware of their duty.

For myself I shall now be boycotting Starbucks. As someone who doesn’t drink coffee this isn’t a major hardship for me but I have, in the past, been known to pick up a hot chocolate on very cold days. Not any more.

* I might be one indirectly but I’d have to check the full holdings of those funds my pension contributions pay into to be sure.
Tags: corporation tax, Starbucks, The Guardian, Uk Uncut
Category: Finance, Politics, UK  |  4 Comments