Lifting the lid on austerity Britain reveals a perfect storm – and it's forcing more and more people into poverty. pic.twitter.com/2MzzyMXcsU

The breakdown of income from government, institutional donors and other public authorities is listed on page 55 of the report. I have reproduced it here:

£11.2m of income from governments is reflected as voluntary income (Note 2a), in respect of the DFID PPA, and £46.7m as income from charitable activities (Note 2d).

Does Jos Buttler deserve any sympathy? 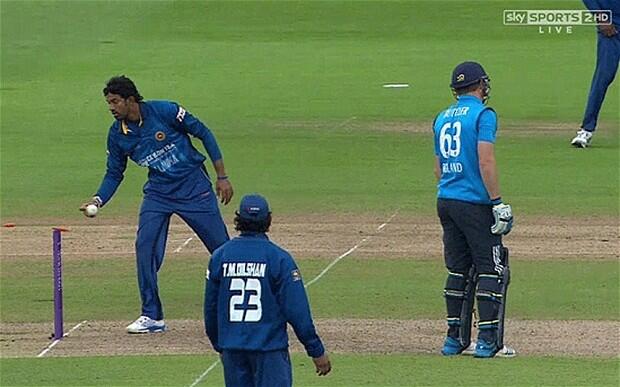 He was backing up far too far and Sri Lanka were well within their rights to tun him out, as stated in Law 42.15:

The bowler is permitted, before entering his delivery stride, to attempt to run out the non-striker.

I suggest that he stays within the crease until the ball has been delivered in future.

Ideas for a ‘zombie’ government

Apparently our government has run out of ideas as to what to do with itself in the final parliamentary term before the next election. Given this I thought I’d be very public spirited (how is the Big Society going?) and help them out by offering up some useful ideas to start them off:

Feel free to add your (non-authoritarian) suggestions below.