What Matt Taylor should have said

Sorry for being the lead scientist in charge as the Rosetta mission reached its goal.

Sorry for having the temerity to think that a one-of-a-kind item of clothing made by a talented friend (who, by the way, just happens to be female) was suitable to celebrate this auspicious day.

Sorry that a scientist turned journalist is less interested in humanity landing a probe on a comet after a journey time of 10 years, 8 months and 13 days and a project which can trace its origins back to the questions raised by the bypass of Halley’s Comet in 1986 than in what I wore.

Sorry that the time and effort that thousands of talented men and women put in to making this moment happen has been overshadowed by someone complaining about a piece of cloth.

Sorry that rather celebrate what we have achieved here someone felt the need destroy the jubilation surrounding this historic achievement by focusing on something so insignificant.

For all of that I apologise. 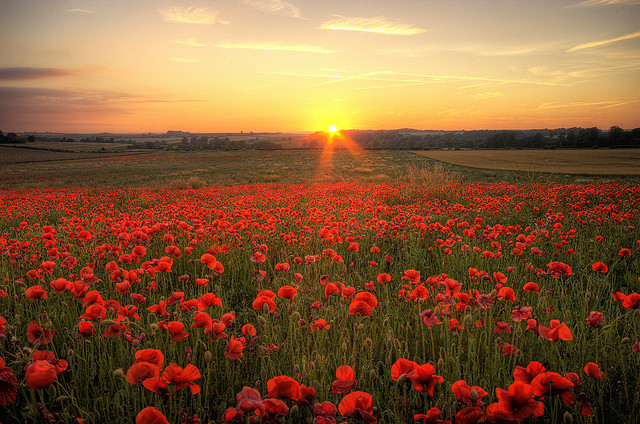 In the last 12 months the following have died in the service of their country:

List of British military deaths in Afghanistan since 2013-11-11 courtesy of the BBC
Category: UK  |  Comments Off

Running the numbers and comparing them to the National Minimum Wage (NMW) of £6.50/hour we get the following:

Raise the NMW wage to £6.85/hour, the starting rates of Income Tax and National Insurance to £12,675 and, hey presto, we have the so-called Living Wage.